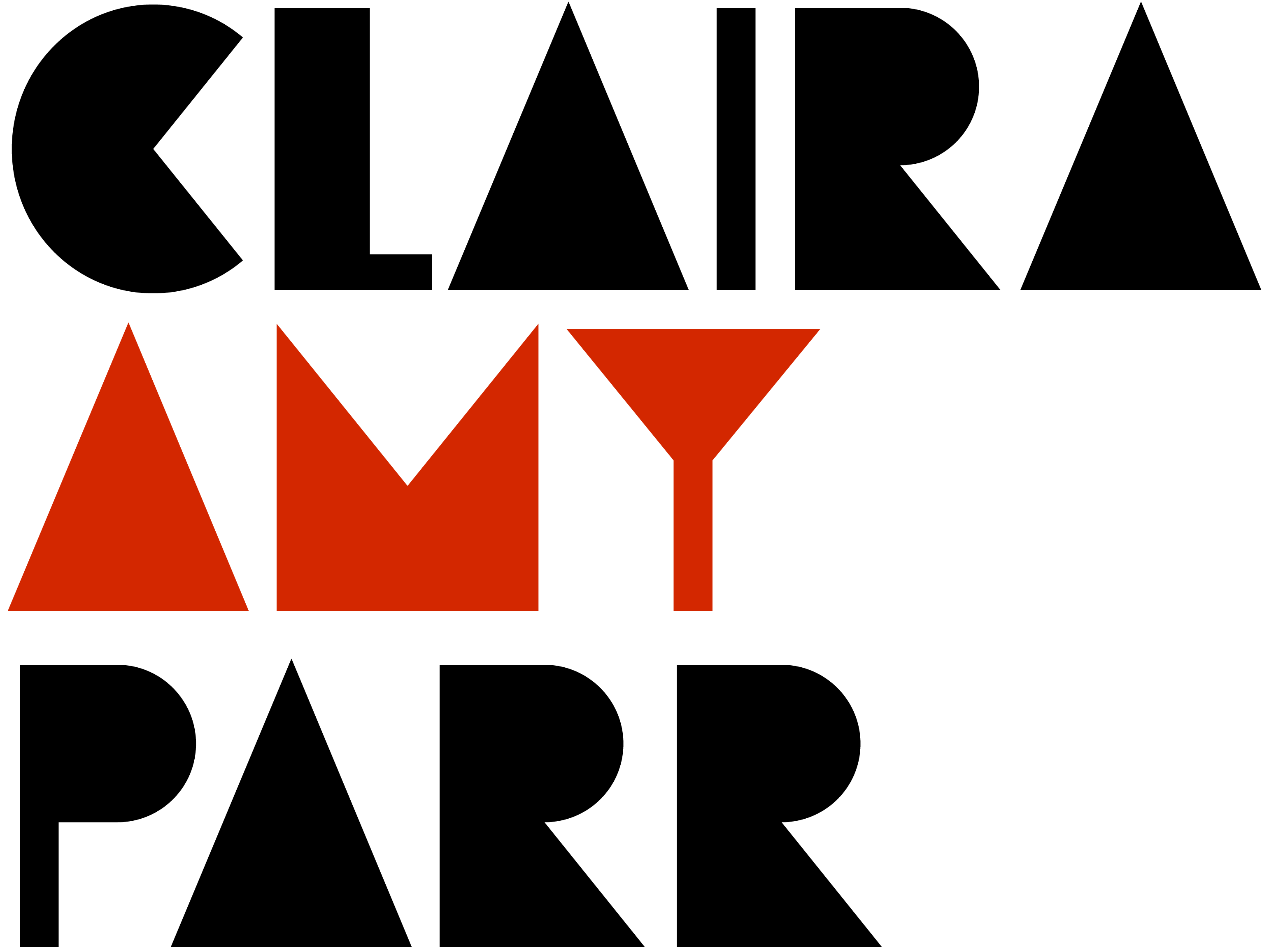 It’s always nice when you get in with a good crew of people, especially if you’re going to be working with them for 9 months. I have to say that working on The Great Season 2 was a real eye opener. Elle Fanning being a bit of an inspiration for me to be honest. ‘Fan’girling aside not only is Elle’s acting phenomenal but as an executive producer she is adding the female influence all over the shop. Never have I seen so many women in a crew, and not just running around fetching things for the men, but literally behind the camera as camera women, focus pullers, directors! Being amoungst some of the most talented women in the industry in such numbers really made me feel hopeful for the future of film making and I was honoured to have been a part of it.
The formidable Charity Wakefield even stated in a salon scene where we’re all discussing reading ‘Let’s just take a moment to acknowledge how nice it is to be in a scene with so many women’ There were 11 of us and not a man in sight.
The Great Season 3 has just been greenlit and I’m overjoyed to be a part of it. Huzzah!